Been a bit slow with posts recently, but hopefully that will change shortly! Matt and I will be picking up our ongoing AI campaign tomorrow at Warhammer World at Lenton. Just to recap, I'm currently on the back foot, having taken heavy losses but (thanks to a lucky die roll) with reinforcements on the way.

With 100 points to spend on reinforcements I've decided to concentrate on rebuilding my shattered fighter forces (choices partly based on what models I have available, or I'd have been tempted to have more lightnings), and replacing at least some of my lost transport capacity: 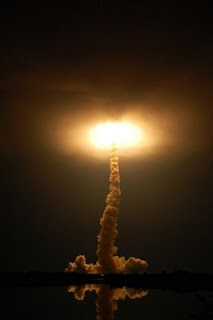 So as the Imperial Transports thunder back to their waiting motherships on bright pillars of flame in the dark night, bonded tech-servitors and ground crew scurry around the newly arrived aircraft, testing systems and loading munitions. Around the scattered shelters the remaining aircrews smoke, play cards or try fitfully to sleep. Each one knows that the battle for Curwen is nearly over. With both sides near exhaustion, the final push to control the skies is about to start... 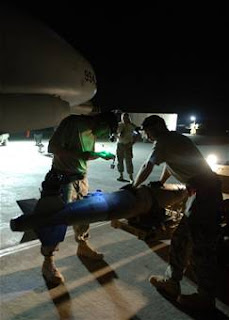